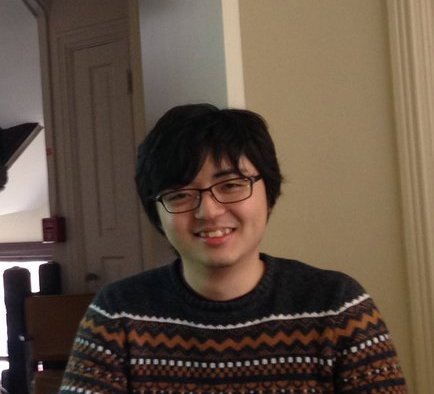 Understanding and speaking our native language seem effortless, but they actually involve complex, mostly unconscious cognitive processes. One of such cognitive processes is parsing in understanding and generation in speaking, the process of building mental representations of sentence structures necessary for systematic interpretation and grammatical production. Historically, parsing and generation are studied largely independently in psycholinguistics, perhaps because they look superficially distinct. As a consequence psycholinguists have two largely unrelated models of structural processes in comprehension and production. My research aims to unify them to the extent possible. The goal is to build an explicit theory of a single syntactic structure-building mechanism that works for comprehension and production. This attempt has led me to study various aspects of cognition, including syntactic and semantic processes, prediction, planning, long-term memory, working memory, using multiple languages (English, Japanese) and methodologies (EEG, novel and existing behavioral methods).

Why should we care about the relationship between comprehension and production?